The 80s have been a very popular time for the fashion industry. From colours to designs, there’s a lot about this decade that everyone can’t resist. For men’s fashion, everything was excessive and loud which made it more interesting and unforgettable.

During this decade, the rise of TV shows and movies greatly influenced the fashion sense of everyone which was bolder and more confident.

Do you know some iconic styles from the 80s that have been reborn recently? Check the list below to learn more!

In the 1980s, Tom Selleck became a popular icon when it came to wearing Hawaiian shirts. It happened when he portrayed a private investigator in a drama TV series, Magnum, P.I. Hawaiian men’s shirts have been popular since then, and from there, other colourful designs have been developed.

Aside from being casual, you can also see men wearing colourful shirts under their suits which have also been popular in the 80s. Today, being “retro” is also one of the admired styles, you can also find different colour patterns of prints from pale to bright.

Denim on denim is also known as double denim was a popular style among men and women in the 80s. Many celebrities have been wearing this style back then, and it reappeared again in the early 2000s. Although a lot of stylists are against double denim, some people still find it wearable.

However, whether you rock wearing double denim or not, you may have at least tried to wear it. If you haven’t, you can start by washed the denim top and dark bottom which also depends on your preference. 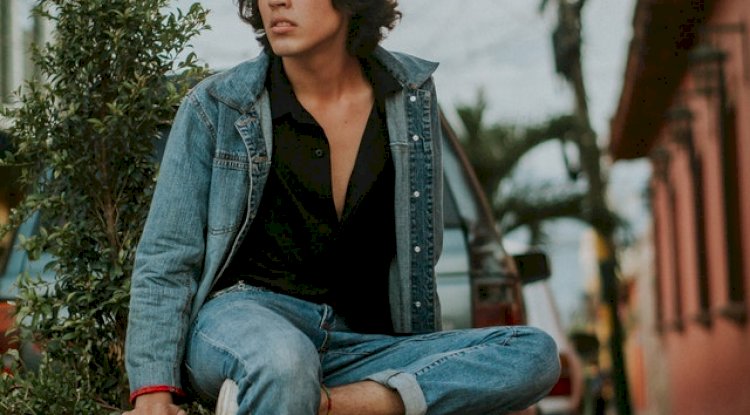 Jackets have been popular ever since but one of the most popular in the 80s is the bomber jacket. It has matching bands at the waist and cuffs, and is usually made with cotton, polyester, and nylon fabrics.

The classic bomber jacket was popular in the military since it was made for pilots in World War I to keep them warm and safe. It is also the reason why it’s also called military flight jackets. However, men’s fashion adapted the style so it has been in the market for civilian consumers.

Although leotards and leg warmers are some of the popular gym clothes in the 80s, you can never forget about overalls or also known as tracksuits. The matching bright-coloured jacket and pants are a very popular outfit even when not working out.

The athleisure (comfortable clothing for working out and everyday wear) trend continued in the early 2000s, and up until today, many sports-related companies are still producing different styles and colours of tracksuits.

A lot of people love wearing jeans, and when it comes to style, baggy and ripped jeans are very popular. In the early 80s, jeans were high-waisted, and a bit baggy, but a sexy fit was also there.

In 1987, the acid fade and ripped jeans were born. It started in 1986 as the acid-fade year and turned into a destroyed acid-wash. Although the ripped parts are not as huge as what we have seen nowadays.

The mid-thigh shorts were popular with younger people in the 80s. Whether they’re made of cotton or denim, shorts have been embraced by men, especially during summer.

A lot of celebrities wore shorts in many different ways such as outdoor parties, playing sports, and everyday wear.

Printed shirts have been a popular tool for advertising in the 70s and 80s. Since then, companies, bands, and artists have been printing their logos on men’s shirts and selling them as merchandise. It’s a win-win idea because people are being proud of what they’re wearing, and companies are getting famous at the same time.

The shirt printing idea developed as statements and other icons came to business.

Aside from clothes, accessories have been a great part of fashion. In the 80s, high-cut sneakers, fanny packs, sunglasses were some of the popular accessories for men. You can easily notice that these accessories are now back in style.

Fashion is indeed an amazing field. It’s great to know how different iconic pieces get to be popular through the years. Do you have a favourite 80s style? Let us know by commenting below! 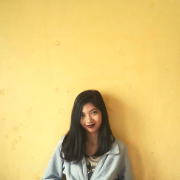 Aliana Baraquio is a web content writer during the day, and an aspiring chef before dinner time. You can catch her browsing the internet for the latest hairstyles and hair care tips in her free time.

Waterproof beach bag in Australia | Buying Tips For You

What is the purpose of a life jacket?

How to Smell Good All the Time: A Basic Guide